When Vegas Dried Up

It looked like a massacre. We knew that it had gotten ugly before it was abandoned but we weren’t aware how bad it was. The whole town we are in is abandoned, everyone left when the water dried up. But they resorted to some pretty awful things before they finally gave up and left. This has become a common theme across the Southwest, they have become ghost towns that people deserted when the water dried up. In every town, a few people remained hiding in the shadows, even in our own town there are a couple people who keep to themselves but don’t say hi to us. I think they are still scarred from what had happened before everyone scattered. 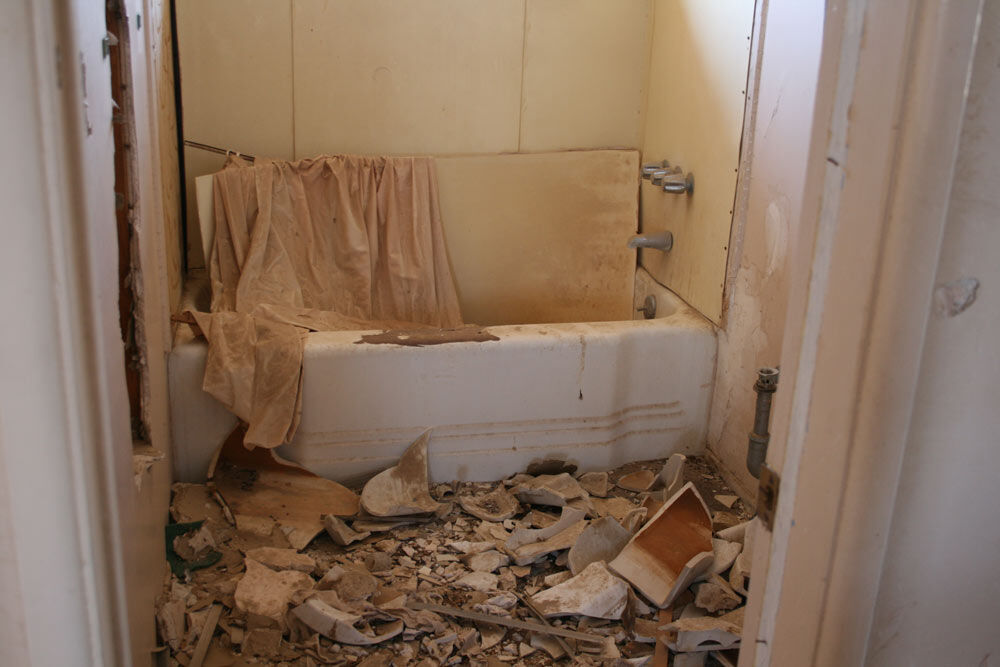 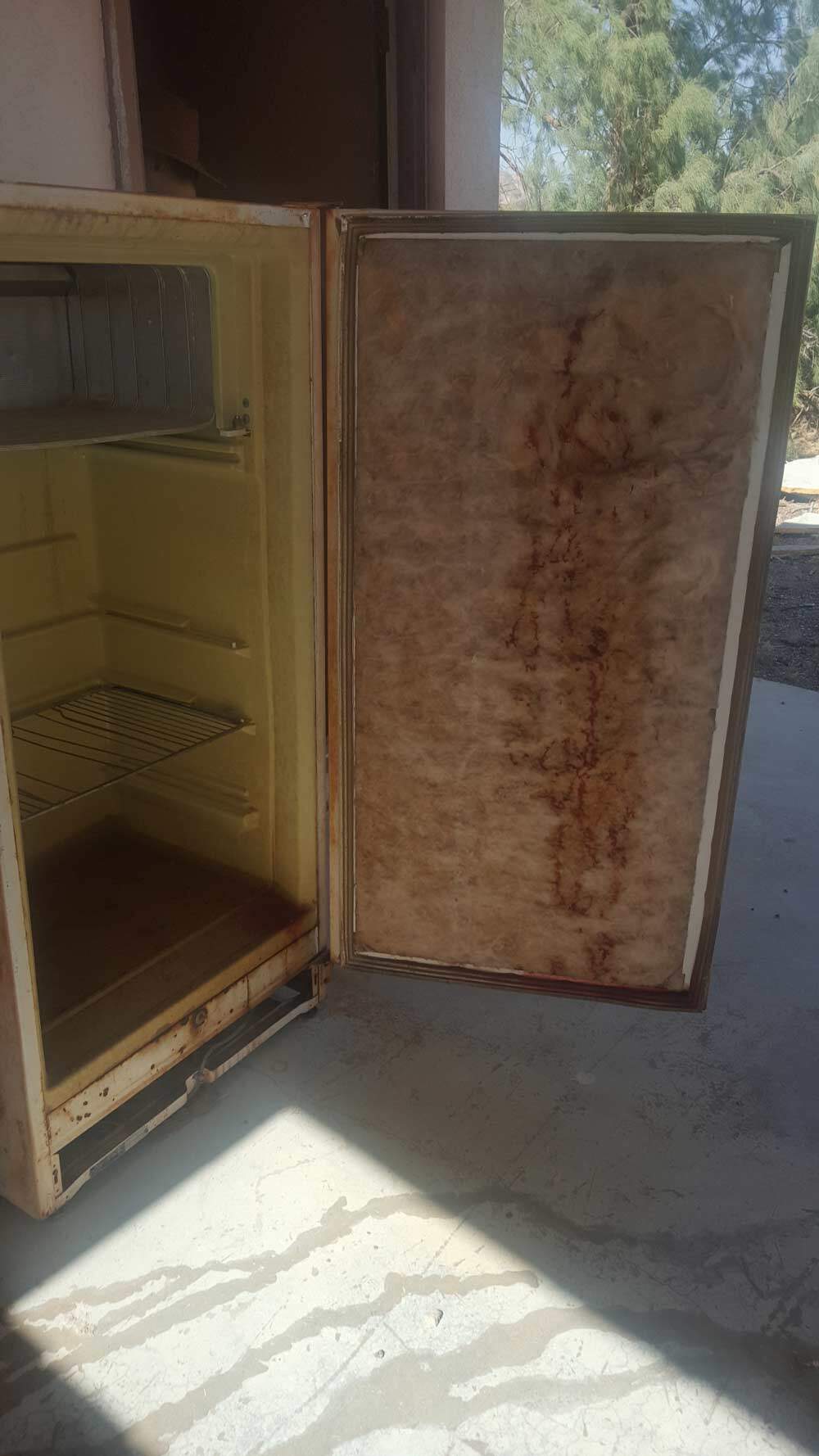 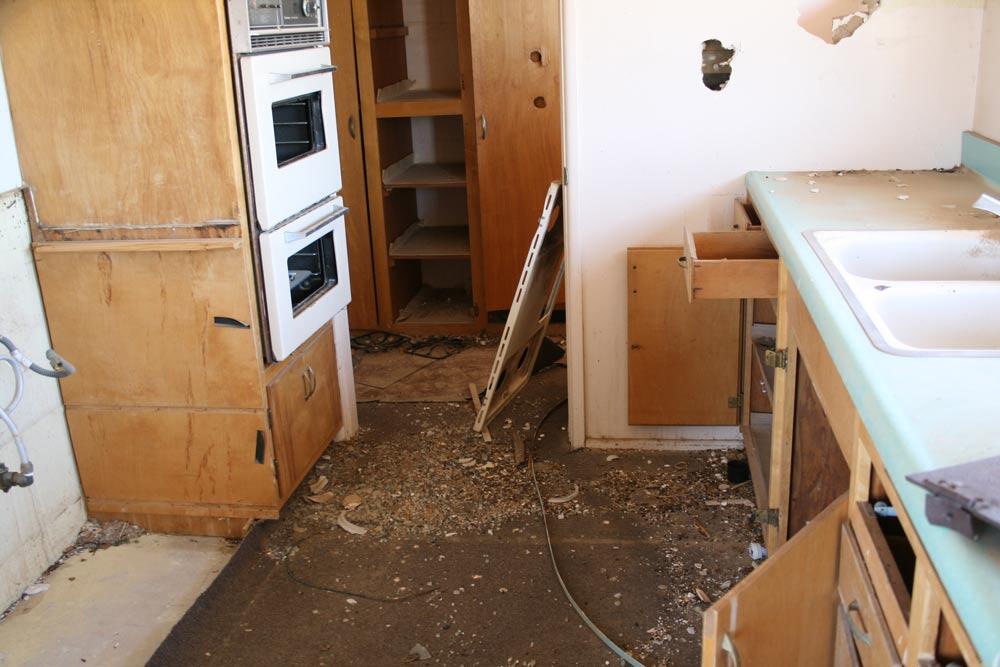 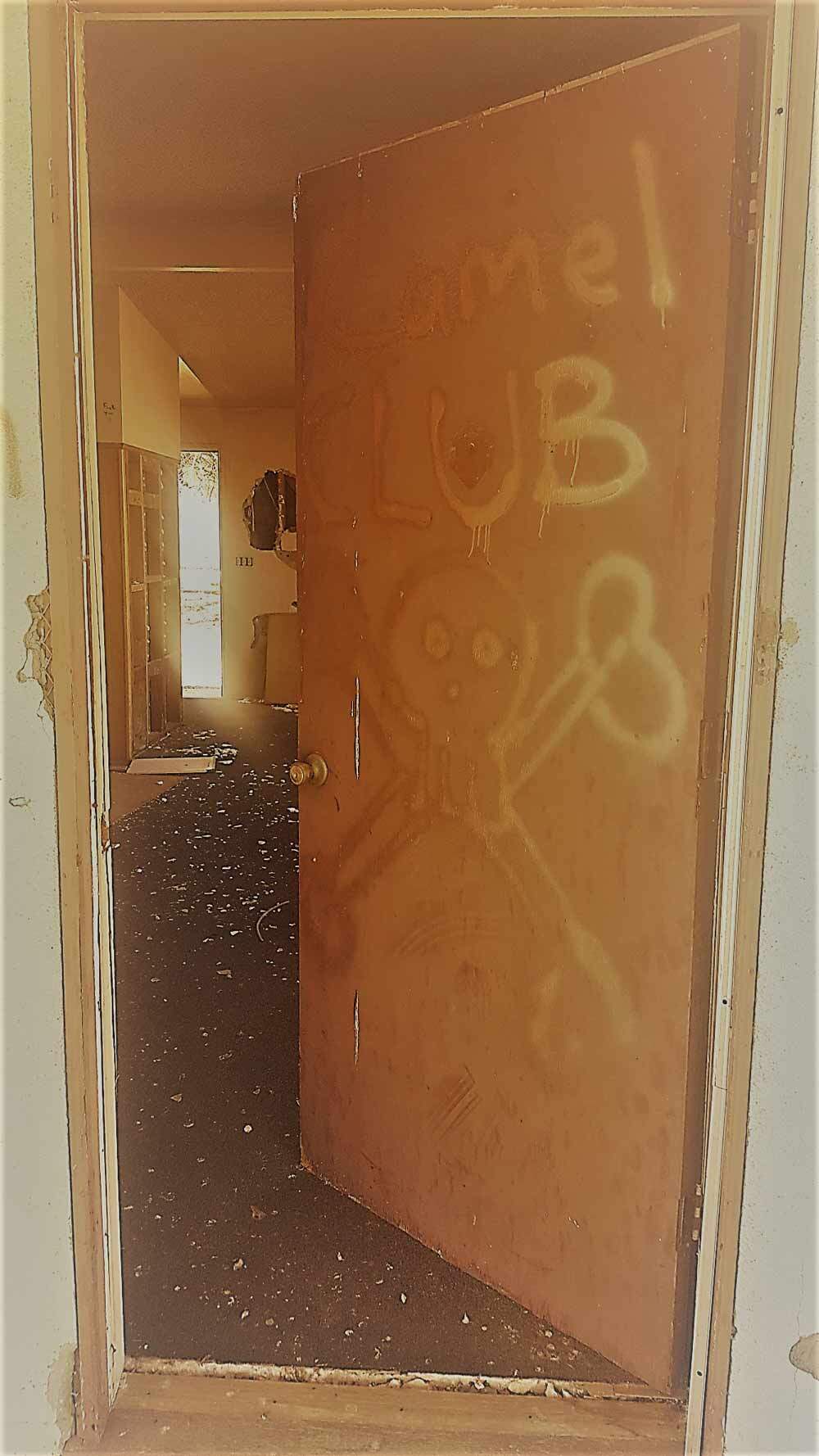 The worst City to be abandoned was Vegas, for over twenty years Vegas’s water was instable and insecure. Instead of admitting that people in the desert must live lightly to not overuse the resources available to them, they kept expanding. Instead of addressing the fact that Lake Mead’s water levels fell year by year, they just kept digging the pipe deeper and deeper into Lake Mead to suck up all the water, digging the whole they were burying themselves in deeper and deeper, until Lake Mead all dried up. They even kept their fancy green lawns and golf courses when the poor neighborhoods stopped receiving water. When I asked why they did not at least ban lawns, a simple thing that takes massive amounts of water, I was told this is America we can’t take their freedom away! Deciding instead to die with their freedom. They starved their city away lawn by lawn, not even willing to recycle their water. I am not sure if the sprawling suburbs they kept building or the luxury hotels and entertainment was worse for the water supply. People did not even try to change their behaviors until after Lake Mead dried up in 2020, by then it was too late.

The audacity of Americans though, that some still denied climate change, even after they were made climate change refugees, having ran out of water in their city. Instead, they gave excuses like this is somehow immigrants and overpopulation’s fault not the fact that climate change had caused a huge drought and but they had ignored that and continued to use an average of 100 gallons of water a day. By then it was too late, they attempted pumping water in or buying water but only the rich were able to afford it, not even the middle class could not afford it, so eventually most of the population moved away. The only hotel that stands is Trump’s hotel, since he used a bunch of Federal funds to subsidize the operations. He put up a big wall around his palace and inside there is a huge fountain pumping clean water, just to tantalize the rest of the City who had to move away because there was no water.