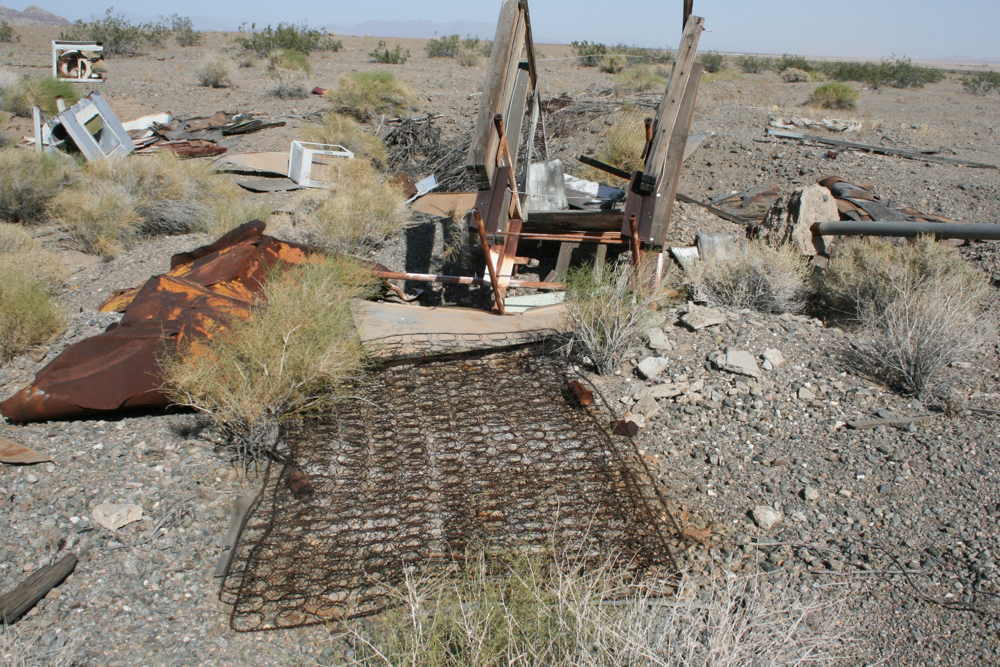 Half the group are scientists, half the group are artists, the scientists and artists are bumping heads over structure. The scientists need structure they don’t know how to work without, it is all that we know and everything that we are trained in. The artists like an organic flow, without structure. Jack came to a compromise and saved us all. Those that need structure signed up for days they oversee cooking and those that need freedom fill in on the days that are signed up for. Being able to cross this divide is crucial, not just for us but for any group working to collaborate.

I use to be an artist, I wanted to go to art school but my mom told me I couldn’t I had to do sciences because I had a family to feed when I got out of school, so I went the STEM track. I felt like getting my bachelor’s of science killed the artist inside me. I use to be a poet but when I graduated as a scientist I could no longer write poetry. Well, I have written poetry but what ends up happening is I stop rhyming like I use to do when I was a poet and start dropping facts. Like the poem I wrote today:

Scientists told us this would happen if we keep overconsuming

Instead of coming together, and taking collective action

We started dividing each other by borders, neighboring countries relationships fractioned

Instead of trusting each other and working together, we would rather split up and be individualistic

Society is sick that’s just it. And where has this gotten us?

The Maldives are underwater, the reefs are dead, the only Nemo your kids know is in a tank.

They are replanted and managed, its value gambled on carbon markets, we warned you.

And still today the rich live like this doesn’t affect them.

They already have an exit plan, Mars has been landed upon and mapped out,

the rest of us will have to figure this mess on Earth out.

Phoenix’s economy is based on building houses in the desert, they were warned about outgrowing their water, but limits to growth were considered communist. The Market trumps everything….except for Nature and now they have no water. The water is scarce and controlled, the wars never end. We go to war to defend oil and water, but war takes oil and water. The US Military is the single largest user of oil, an F 16 uses 20,000 pounds of oil every 8 hours, but Sierra Club told us we just need to buy a solar panel to save the planet. There are two times the amount of US Bases for every country in the world, it’s for our protection they tell us, but they never tell us why they couldn’t just stop starting wars and then they wouldn’t have needed so much oil and water in the first place. We grow for the sake of growth on a finite planet, ecologists told us the planet had limits but economics doesn’t and guess which one was chosen? The permafrost is no longer frozen, Florida is in a constant state of flooding and Trump still wants Mar A Largo protected but climate change denied. How can you look me in the eye and tell me this is not real? Are our droughts not real? Are they not related? Weren’t they predicted? What kind of sickness is this? Evolution perhaps killing us off, the West has overused their ecosystems but before hitting its carrying capacity, through colonization and later globalization they took everyone else’s resources and overspent their ecosystems too so when they fell they made sure the whole planet came down with them.