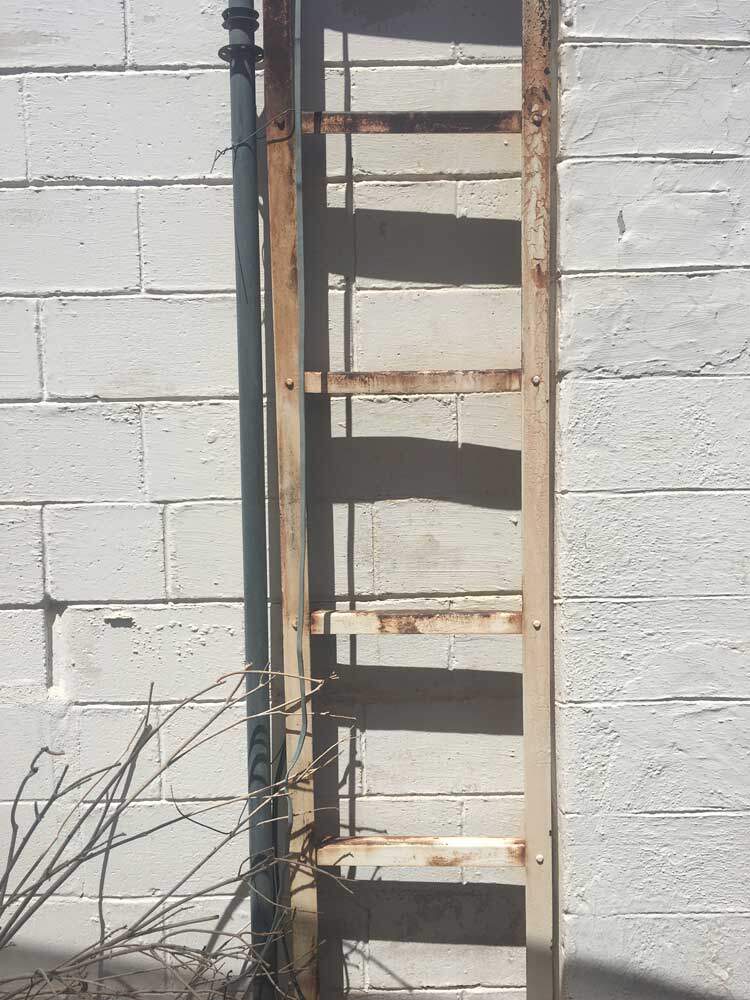 Bugs. In the city, I would swat them away, freak out if I thought they were harmful and came close. Here, they are a part of everything and they are everywhere. It is really fascinating the difference and abundance in the types of bugs here in contrast to home. Consideration for insects and bugs should be thought about regardless of location, but I feel different towards them here as if I am the intruder into their home, not the other way around. Although, that doesn’t make them less annoying. I also have a mouse who comes into my room at night. He is big and brown and I’ll admit, he has big cute ears. When I first saw him, I screamed, which startled him and he ran to hide. He has continued to come in again the last couple nights, marking three total encounters I’ve had thus far with him. However, I’m sure he comes in every night when it is dark and I am sleeping. I am starting to again realize that he was there first, even though I don’t really want to cohabitate or play this game he’s created for us. Learning to coexist with these different species so closely and becoming more comfortable with them will continue to be one of my challenges while I am here in this desert. Their home, not mine.

“Things are settling down. I’m starting to figure out my relationship with people. Knowing where I fit, even if that’s just knowing that I don’t fit. Being able to orient myself with other people and in a group, I can choose what to be happy with based off that. Once I know people in the group well enough, I can determine how much of my happiness I choose to be based off of what they are doing.”

-What is your definition of happiness?

“The basic level would be being in a space and being comfortable with the people, and then within that would be being able to do what I enjoy and what makes me happy. Usually some form of geeking out over something I like and having the time and concentration. It sounds self-absorbed, but being able to focus on me and the stuff that I like.”

-What makes you happy?

“It sounds kind of odd, but geeking out. Being really absorbed in some sort of fictional narrative. Just getting really into that.”

-What physical objects or technologies affect your happiness and why?

“Computers, definitely. Because it’s through computers that I tend to access most of the material that I watch, like television shows. Also news, which I get through the computer, my happiness can drop because of the news. Things that remind me of home. Like I brought a blanket that I’ve had since I was a baby. I’m also very sentimental, so bits of jewelry. Even my pillow case actually and the feelings of safety that come from those objects and the people that gave them to me or what it reminds me of.”

-Has limited access to water affected your overall state of happiness and if so, how?

“Not really. Not nearly as much as I thought it would. Also because I tend to enjoy long showers and baths which are water intensive. I thought I would mind being dirty and sweaty more than I do. I also sleep on a towel to protect my blanket because that’s important to me. I think it’s because everyone else here is dirty and sweaty like me, but just on its own, no.”

-What is one thing you wish you could do right now that you feel would bring you happiness, but you are currently unable to do it because of your environment or access to water?

“Because this is a desert, there isn’t that much stuff to climb and I really like to climb. Something about being in the air with the wind, it blows all the thoughts out my head and I really like being up that high. And I’ve been doing it since I was a kid, so I feel very secure in doing it and I enjoy it. The biggest trouble with living in the desert is there aren’t any hills. Not real hills. There aren’t any trees that you can climb.”

-How has your happiness changed since you have been here?

“I was quite nervous actually, because I knew it was going to be a strange situation with people I wouldn’t know if I would get along with. It’s up and down with the group dynamics. Things are settling down. I’m starting to figure out my relationship with people. Knowing where I fit, even if that’s just knowing that I don’t fit. Being able to orient myself with other people and in a group, I can choose what to be happy with based off that. Once I know people in the group well enough, I can determine how much of my happiness I choose to be based off of what they are doing.”

-As of 2023, the extreme water regulations are newer to the United States population, yet in other cultures and communities around the world, the energy required for securing and maintaining water is consistently this difficult, if not more. How has this experience allowed you to empathize and think about other areas and cultures of people that have such limited access to water or has it?

“I tend to learn through experience, when I read about something, it doesn’t tend to affect me as much as it should because I’m just reading about it. It takes experience for me to empathize. Although I’m aware this isn’t nearly as bad as what other people experience, our water is local and we don’t have to travel to only get the amount of water that they can carry. I’m definitely much more aware of the difficulties, despite the things that we have better here.”

-What or who has provided you comfort and happiness while being here?

“Finding something to climb. It’s cool that it’s in an area that’s communal and in a communal space. It’s something that no one else has shown interest in so it’s something that has become mine. Just the people. No one specifically, but the check-ins or the small private moments where you find similarities or things you share with other people. The closeness, but also the ability to go away from each other. As a group, the dynamics.”

-Can you tell me anything else about your current state of happiness?

“I think I evened out. It’s not quite as up and down as it was in the beginning. I’m pretty happy that we are only half way done. I think I have more of an idea where I am and I can regulate the bumps better.”