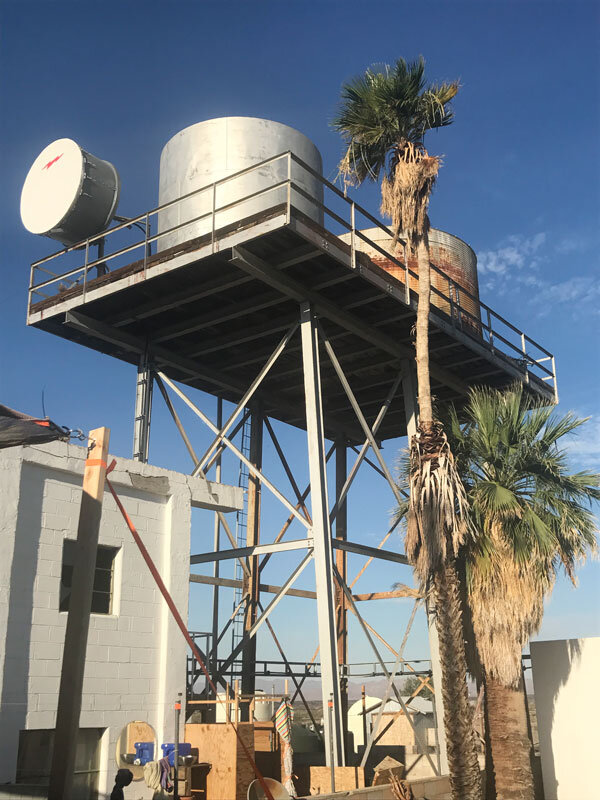 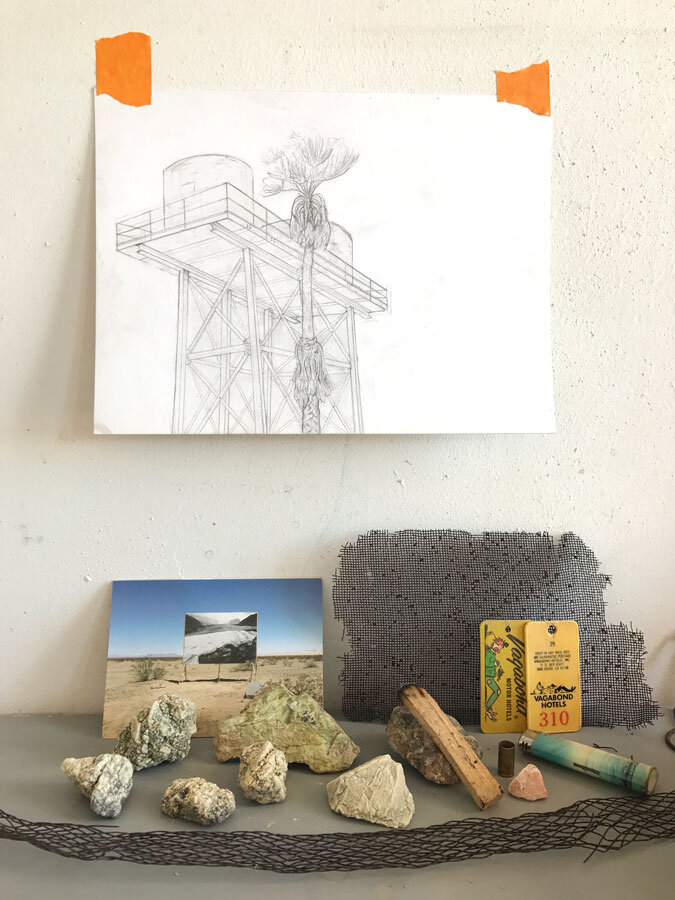 The first week here was a bit like being the first person to wake up at a slumber party. You know, not really sure what to do with yourself until everyone else wakes up. I’m not used to waking up at 5:30 a.m., but the sun pours light into my room when she wakes so I wake up, too. would not call myself a morning person, so I didn’t know what to do. And no one else was up for usually another hour or two. I made breakfast. I cleaned. I just sat and did nothing for a while. The thing is, I wasn’t lacking in things to occupy my time, I just wasn’t used to doing things in the morning. I was also a bit paralyzed reflecting on where I’ve found myself: on the run from the government, in the middle of the desert with seven other women and enough water for a month, unsure of my husband’s fate, not sure what the next weeks will bring. You can speculate “what if this and what if that,” but you never know what it’s like until it actually happens. I knew it would get here eventually. I was physically prepared, but not mentally. Abandoning my busy life, I was lacking a sense of purpose. I mean, what are we doing out here except surviving?

I am comfortable with this way of life: reducing, reusing, recycling. It is how I have been living since the drought hit. I use an average of 1.5 gallons a day here. On the hotter days, I use more, drinking and soaking my bandana to stay cool. It’s an odd choice to settle in the desert. It is both forgiving and unforgiving. It is an adjustment, living in the heat with little air conditioning (it doesn’t cool below 100F on the hot days), but my biggest adjustment has been living with others. My husband and I have been on our own for a while. The city is full of people, but you don’t have to see them. We have a small place on the outskirts of the city. We used to have a small hemp farm, a garden, a few alpacas and sheep, and chickens, but with the draught and water restrictions, we couldn’t sustain it. We manage to have a small garden now and a small patch of hemp (it is quite resilient). Like I’ve said, we keep to ourselves. We usually go on missions alone, and water delivery is done discretely to not attract attention. All that to say, I don’t mesh well with others, especially for prolonged amounts of time. I especially don’t live well with others, yet here I am, a loner living with seven other women.

These women probably don’t know who I am. Why would they? I haven’t told them what I do. I keep to myself mostly – not the friendliest rebel in the west. I can be a bit abrasive at times, but I have been in the business of doing the things the government tells me not to do for quite some time, and that can harden a person. As I have mentioned before, I have a bounty on my head, which makes me more nervous for the group than myself. I do not wish to bring them danger. But this bounty has been out for years, and I’m still here. The government is smart, just not that smart. I am beginning to suspect someone among us may be a spy, though. I won’t name names at this point, but I am more alert now than ever. Perhaps I am just paranoid. If she was here for me, I would be gone by now, which is a good sign, but what is she doing out here? I don’t think we are much of a threatening bunch, but I suppose I don’t truly know these women or where they came from.

This past week started out unbelievably hot: 105-110F. It was as if there was no escape from the heat until the bottom of an old salt water tank here finally corroded out and rained down several gallons of water. We had been told that tank dried up a few years ago along with the rest of the desert, but somehow, there was still a little water in it. It actually felt like a miracle, and those have been hard to come by the past years. My spirits picked up after that, along with the rest of the group I think. I finally figured out how to be productive in the morning and became more comfortable with doing nothing during the daytime. I’m still cooking and cleaning here and there, but mostly I’ve been drawing, reading, and resting. I filled bottles with sand for the outhouse, helped fix the fence. Now it’s the end our second week here, and I’m finding a sense of purpose, even if it is a simple one.

I’m giving this place another two weeks, then I have to leave. I know better than to stay in one spot too long. If I haven’t heard from my husband, I’ll head to the Rockies. It’s cooler there anyways.